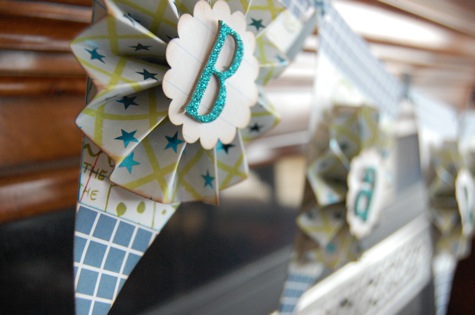 Earlier in the week my mom, my sister and I invited some lovely women over for a baby shower.  My sister-in-law, Kristin’s baby shower!

I made a simple banner for Kristin’s shower using the Making Memories Just Chillin‘ Line. The banner came together really quickly:

My mom and I also put together  a little diaper cake for Kristin: 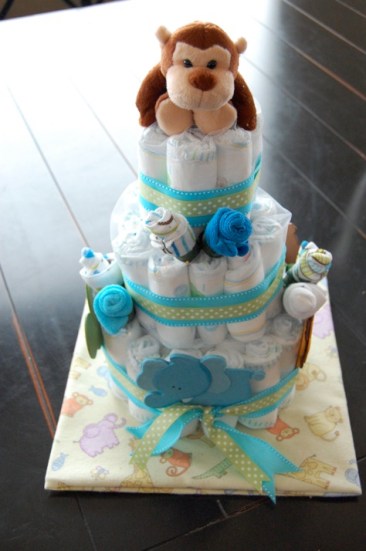 It was our first time making one, and I can say that it seem as though it would’ve been a lot harder making one alone.  It was nice to have four hands instead of two, especially when were were putting rubber bands around rolled up diapers and tying ribbon.

We made little roses out of wash cloths: 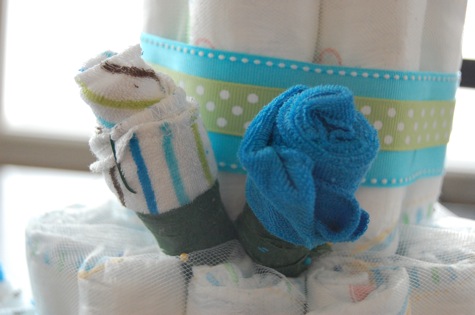 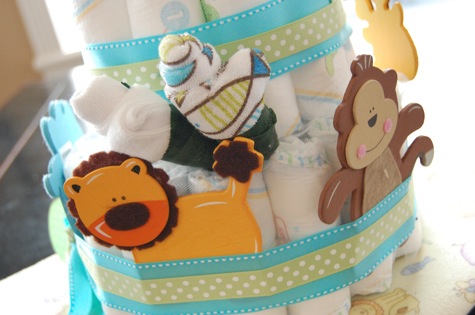 I loved the monkey on the top…Kristin is decorating the baby’s room in a Jungle Theme. 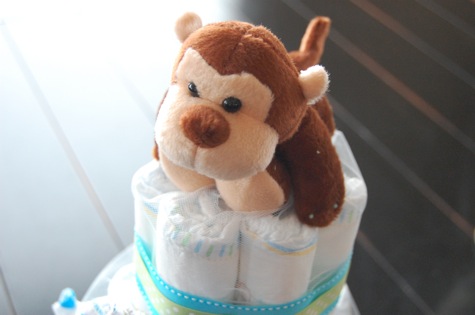 Here’s some of the goodies we made: 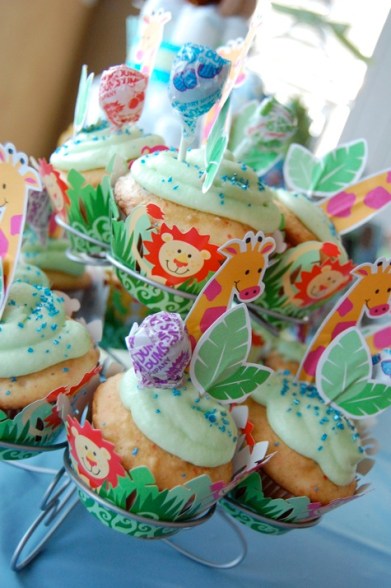 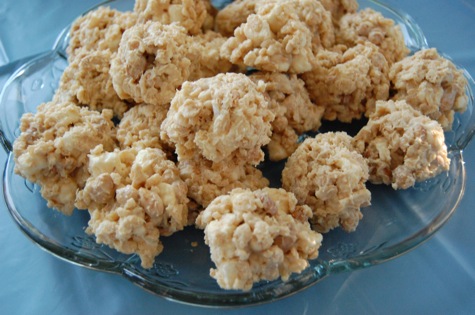 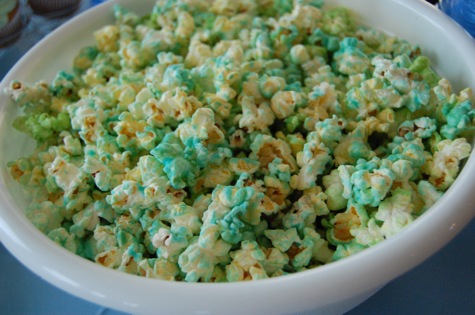 We had tons of fun!  I think Kristin liked it to… 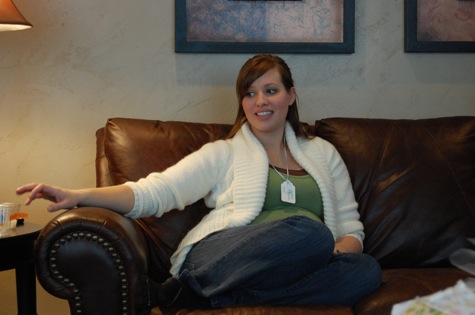 You can barely see her baby bump in this photo (it’s hiding behind her knees).  That’s my nephew in there!