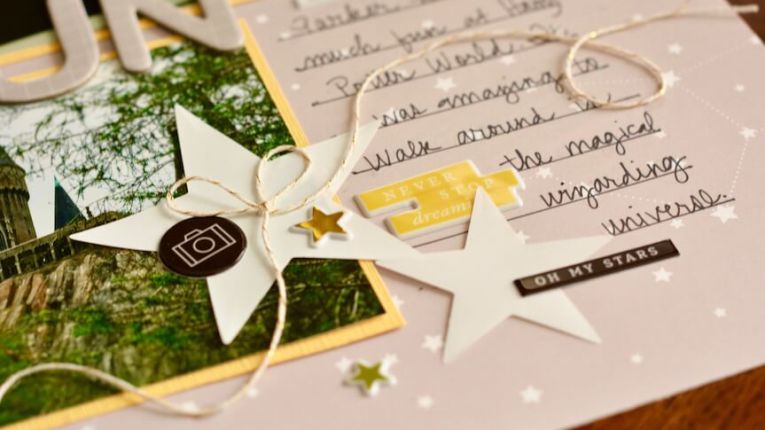 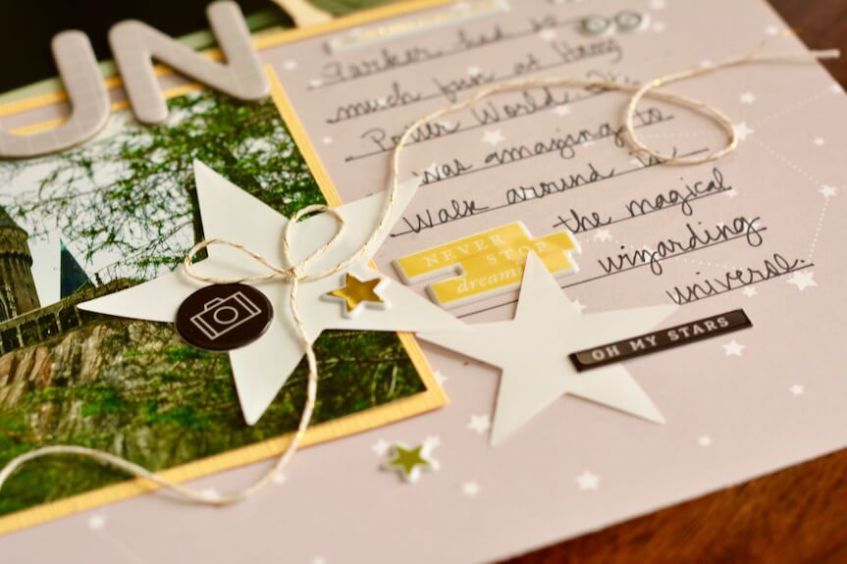 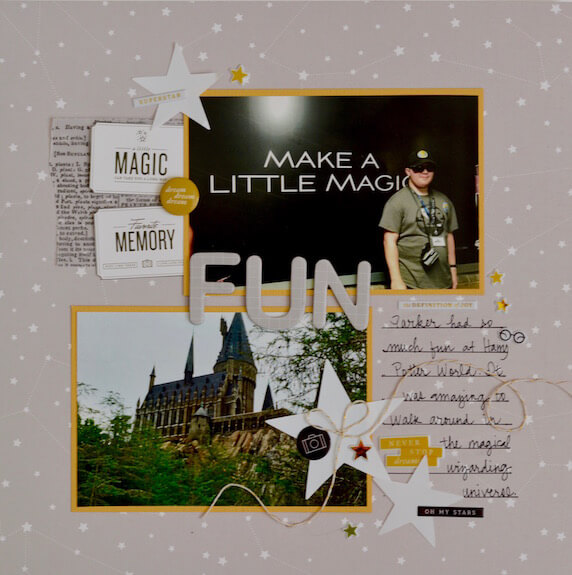 Harry Potter World was an experience worth having. It. Was. MAGICAL!

First, Parker went to Ollivander’s to pick out a wand, and he went right to work making magic happen. I can’t believe how fun it was when the wand actually worked! Parker turned water fountains on, made it rain, made shrunken heads sing, and so much more.

Parker and I experience Harry Potter World to the fullest. We ate at the Leaky Cauldron, exchanged our Muggle Money at Gringotts, shopped at Weasley’s Wizard Wheezes and Honeydukes; we wandered down Knockturn Alley and into Borgin and Burkes. We also experienced Hogwarts, Hippogiffs, Dragons, and even tried Butter Beer.

There are no comments yet

Why not be the first